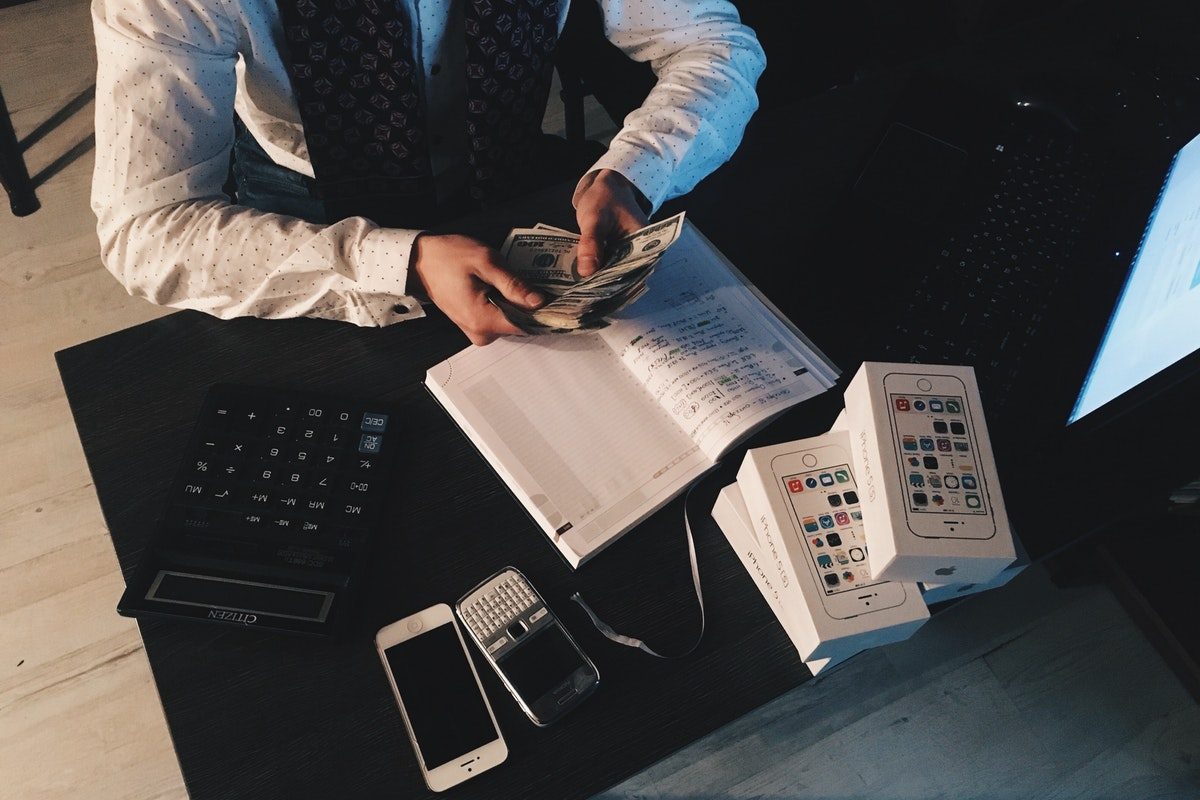 On the day of a wedding, arguably no-one apart from the happy couple is under more pressure than the father-of-the bride. Not only is he expected to walk his daughter down the aisle, he also shoulders the responsibility of delivering a meaningful, yet entertaining, speech. And if that wasn’t enough, he has also traditionally been expected to fork out for the cost of the entire day.

While traditionally the bride’s parents pay the lion’s share of the cost, nowadays many couples pay for their own weddings, especially since a lot of people get hitched when they are a bit older and have had a chance to save.

Depending on where you look, the average wedding cost here in the UK falls anywhere between a huge £15,000 and a staggering £25,000, with the cumulative average figure settling around the £18,500 mark. However bride’s magazine sets an average of £24,000!! OUCH.

www.weddingsday.co.uk came up with this simple table of costs to help decide where you should be spending your money.

It is important to remember that it’s not how much you have to spend, but how effectively you spend what money you have that counts. With this in mind, even if you have a budget of just a £1,000 or so, you can still have a superb wedding. The key to everything is to pay attention to the average wedding cost percentage figures in the right hand column, not the average wedding cost figures in the centre column.

But average figures aren’t always very accurate. By their very nature, they span those spending into the hundreds of thousands, as well as others that tie the knot for just a few hundred pounds. A relatively small number of large, lavish weddings have the power to skew the average figure upwards.

Whatever you budget, stick to it as its really easy for it to run away from you by spending that little extra on the unnecessary things. But most of all ENJOY your day……after all you only do it once.